The mulberry is a real rustic superfruit with great properties and benefits for humanity’s health that tends to ripen in the months from June to July. Talking about the fruits produced by the mulberry plant is always complex as there are so many types and varieties.

On the one hand, for example, we have the white mulberry blackberry, with a sweet and non-acid taste originating from central China. In contrast, those coming from the black mulberry originate from South Asia and have a better balance between sweet and sour, making it more pleasing. Another variant is that of the red mulberry blackberry, widespread above all in the central and eastern areas of North America.

What are the properties of the mulberry tree and how to do mulberry care?

Mulberry blackberries are a real concentrate of taste and beneficial properties that are really good for our body. They are rich in specific qualities that are excellent both from a dietary and curative point of view. 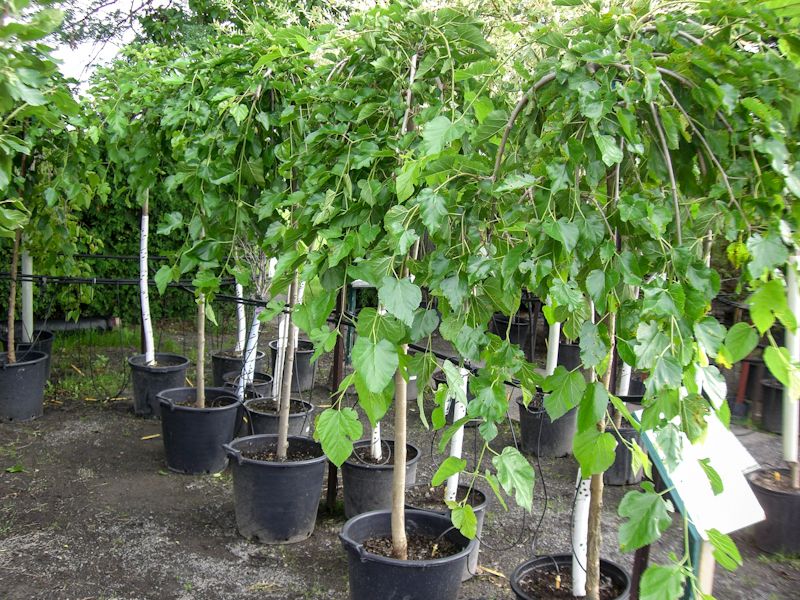 Which ones are they?

First of all, the (few) calories that this fruit contains must be mentioned. Its caloric intake is about 43 calories per 100 grams and is still rich in fundamental nutrients such as iron, potassium, manganese and magnesium and vitamins C, K and group B. This allows our body to actually remain in shape without depriving oneself of important elements for our well-being.

Among the properties of the mulberry, the antioxidant ones should also be mentioned; the fruit is rich in polyphenols and flavonoids. This also makes the mulberry an excellent fruit for a natural approach to preventing diseases related to cell aging, those that lead to the degeneration of the nervous system, and tumors and diabetes.

In addition to this, its diuretic and laxative properties must certainly also be mentioned, especially when it comes to the blackberries of the white mulberry; these, in fact, also have antibacterial properties, which are also really useful in the treatment of dental caries.

Finally, we also mention its preventive and soothing effect for cardiovascular diseases: in this case, we refer to the black and red mulberry. Rich in resveratrol, which is an antioxidant also contained in wine. They are instrumental in the treatment of diseases affecting the heart and circulation.

What do you need to know about the mulberry plant?

There are two main species of mulberry:

The first, the white mulberry ( Morus alba ), was born in the central and eastern areas of China, where it was used for sericulture or the breeding of silkworms: the silkworm larva feeds on the leaves of the mulberry this reason, during the years of colonialism, the plant was also imported to Europe.

Until the 1950s, the white mulberry was particularly widespread, which then waned with the advent of synthetic fibers and the gradual abandonment of silkworm breeding.

The white mulberry was not cultivated as a fruit tree because, as mentioned initially, the blackberry remains insipid on the palate.

The black mulberry ( Morus nigra ), on the other hand, came from Asia Minor and was already known in ancient Greece and in ancient Rome, where it was cultivated for the goodness of its blackberries.

Yes, the black mulberry was, yes, eaten fresh, but it was also used to produce excellent jams and a slightly alcoholic drink particularly similar to wine.

How is it grown?

The mulberry, fortunately, is an elementary plant to grow and which, also, is of splendid appearance, proving to be a great resource from an ornamental point of view.

It is a deciduous plant, which implies the loss of leaves in autumn and their reappearance in spring. Although there are so many varieties, these are pretty similar to each other and in the way they are grown.

Another feature not to be forgotten when it comes to mulberry and mulberry blackberries in terms of fruit plant is the size that this will occupy in the home garden.

Growing the mulberry at home, in fact, assumes the availability of a huge and vast space because the plant can reach very high heights; to this is also added a huge crown and rather abundant foliage.

The most extensive variety is undoubtedly that of the white mulberry, which, despite everything, needs light pruning to ensure the proper development of the blackberries.

The fruits, as mentioned at the beginning, appear and ripen in the summer season.